Wapanda is a taxi aggregator platform based out of the New Jersey area in the US. It provides a mobile based taxi booking platform, with a distinct bidding system that can make rides affordable for users as well as profitable for drivers. Currently Wapanda operates only in the Jersey city, however their growth plans involve expanding their services across the US.

Uber opened the floodgates of the much-dead taxi industry with a mobile taxi app. With a drastic shift in consumer need that values convenience, various taxi booking models have emerged across the US in a short span of time.

Joining the bandwagon was Wapanda with a unique taxi booking business model. While the idea behind the app was a mainstream on-demand transportation, what distinguished it from other taxi booking models is the fare bidding system. Wapanda wanted to give riders the freedom to negotiate with the taxi drivers and at the same time, provide drivers to counter bid on the offers, thus ensuring that both the ends are gratified with the ride price.

Wapanda approached Daffodil Software to transform their vision into a market fit product. They needed a technology partner who could proactively contribute to design and ideation of their application, rather than just provide development services. Wapanda chose Daffodil for our best cost/value balance, extensive expertise in taxi booking application development as well as our innovation oriented approach. The requirement was to:

The project blueprint received from the client was a bit rudimentary and to translate their idea into a requirement document. The Daffodil team set up a strategic development process in place. This was done through our unique Discover & Frame workshop, wherein we ask our clients to document their app idea, target persona, business model, revenue streams, etc. This helps us get a clear understanding of what is the client’s expectations and effectively develop a project roadmap. Once, Wapanda provided us with all the information that we required as a part of the D&F workshop, our expert business analyst team analyzed the application requirements, identified project risks and created a comprehensive development plan.

The user experience was one of the project’s cornerstones. The UI/UX of the application was a result of an extensive research by our business analyst team to study the behavior and motivation factors of the defined user persona. We focused on creating intuitive usability for both the applications. The passenger app was designed to easily allow passengers to book a taxi with minimum clicks, negotiate with the taxi drivers, make payments securely as well as easily locate the taxi in real time. Similarly, the driver’s app was designed considering the ease of use for drivers. Emphasis was laid to enable drivers to counter bid on the offers and with the ride. 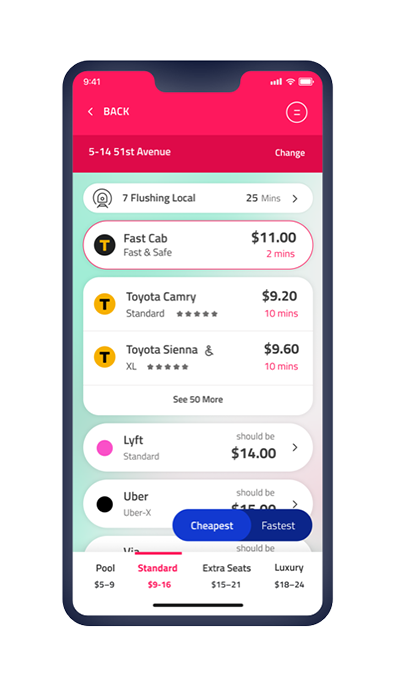 Envisaging the utter need of scalability, and robustness of the application, a cloud-based architecture was designed so that the applications are exquisitely responsive to increase in number of drivers or passengers. To maintain the cost-performance ratio, team Daffodil selected Amazon Web Services (AWS) for building an elastic infrastructure, for its brilliant pay-as-you-go models which ensured that the client only pays for the resources utilized and don’t have to invest hundreds of dollars upfront.

We also incorporated DevOps into the mobile app development cycle and set up a continuous integration and delivery (CI/CD) pipeline, integrated with project management tools for each release to be deployed over Android (HockeyApp) and iTunes (TestFlight).

For riders and drivers, native apps for Android and iOS were developed with separate login panels. To simplify and speed up the development cycle, some of the intricate modules of the app (such as ride scheduling) were developed following the Kanban methodology while the rest of the project development was managed through Scrum. For estimating price for a ride, an external pricing engine was developed. In order to estimate ride fares for routes between New York and New Jersey from India, mocked the pricing engine by calculating metrics like driver’s base price, index price, per minute charge, per mile charge etc. 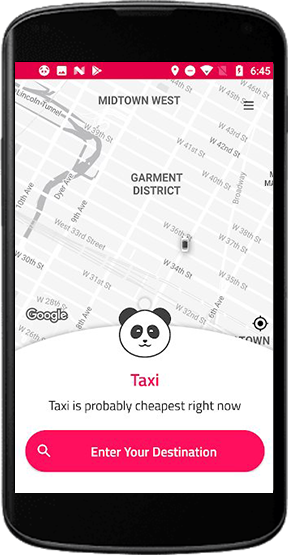 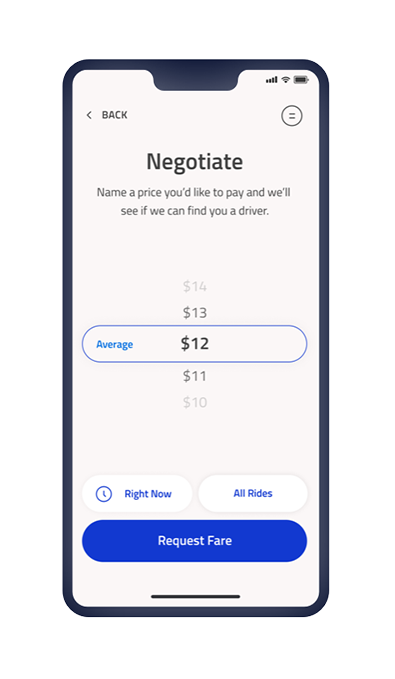 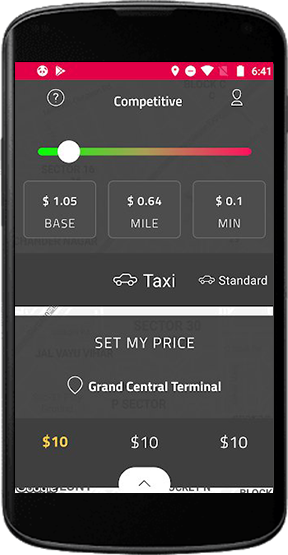 Wapanda was able to launch and market the product in a timely manner as Daffodil ensured that the deliverables were delivered within the timelines. The adoption of DevOps approach has accelerated the release cycle by 5x and has resulted in 20% cost savings in the feature update process. Within a few months of its launch, Wapanda has been lauded for introducing a novel concept to the on-demand transportation system. By utilizing Amazon Web Services, team Daffodil was able to achieve a number of benefits such reduced operational costs, easy prediction of daily and weekly spikes in usage, reduced service downtime with self-healing container ecosystem etc. With the idea being validated and accepted, its founders have a grand vision for the app, which involves introducing the concept beyond Jersey City. Wapanda is currently working with Daffodil to further evolve the application and plan future releases.

“We have experienced many challenges here at Wapanda and having the team Daffodil as our dedicated support team has allowed us to grow as a business. Their impeccable attention to detail and desire to help Wapanda has allowed us to embrace them as our own team members.”