Reuse as much as 90% of the code within Android and iOS versions, resulting in huge savings in development time and costs

The virtual DOM enables developers to view changes in a virtual memory rather than on the real screen, providing higher performance and a cleaner user experience all around

The React Native architecture makes use of the GPU of the mobile device, while other native languages are CPU centric. Hence, boosting the overall performance

React provides a holistic ecosystem to build top-notch apps and has no dependency on other technologies, providing a hassle-free development

Grotu builds an engaging mobile app to transform the conventional way of planning trips and events among friends, family etc.

Gain a competitive edge for your business through: 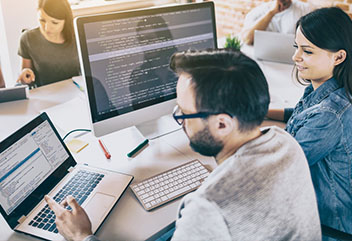 Realize your vision with a tailored software, delivered on-time and within your budget 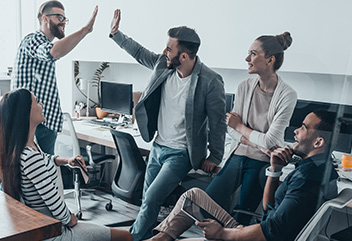 Boost your development with our cross-functional experts 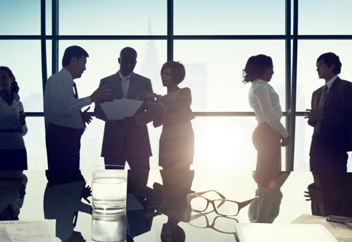 ReactJS Vs VueJS? Which one to choose for your web app development? 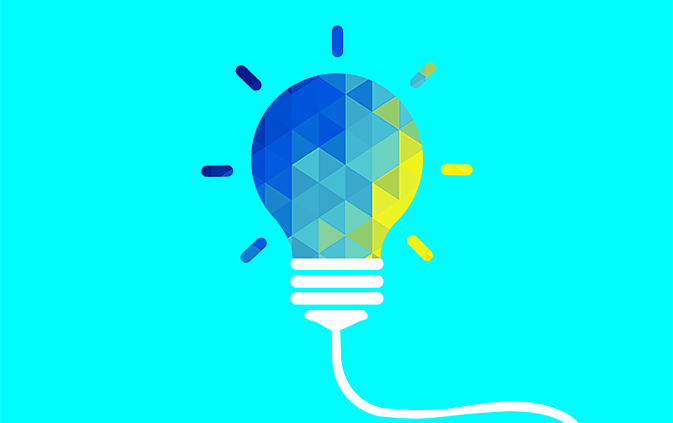 How Technology is a ‘Kick’ for Entrepreneurs